Hotel Hjarðarból is perfectly located in the south of Iceland, between Hveragerði and Selfoss. From there you are only a short driving distance from all the major attraction on the southwest corner of Iceland.

Hotel Hjarðarból is owned and operated by Helga and her family. If you like the countryside but you don’t want to be too far from Reykjavík then Hotel Hjarðarból is the place for you. We dedicate ourselves to making your stay in Iceland as good as possible.

We are always working on being best, so we encourage you to tell us what we could do better.

The farm Hjarðarból was a part of a government project to give people that wanted to be farmers a chance to do so. The Old House, as we call it, was built around 1950 by Kristján and his wife Halldóra. They built up a beautiful farm with cattle, horses and sheep.

The main building, built around the same time, was a barn with two sour hey towers and room for some cattle. The towers are still standing, the barn is now the main hall and our lounge is where the cattle were.

Connected to The Barn is The Cowhouse, where the milking cows were kept, taken care of and milked twice a day. At the other end of the Cowhouse were the sheep. The horses were most likely outside or had a small space with the sheep.

And the last “original” house was the shed, room 13-14 today. The Shed housed all tools needed on a farm, later on, to fix the tractor and cars if needed. 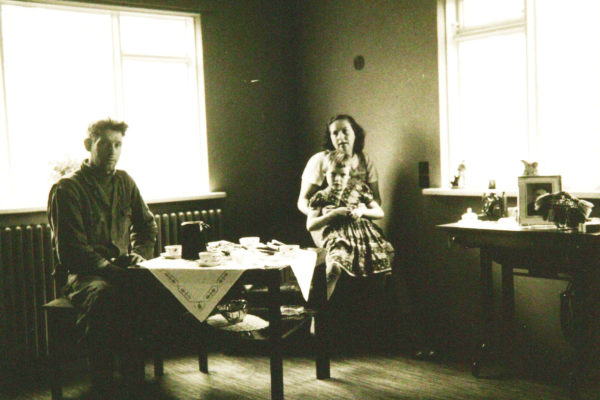 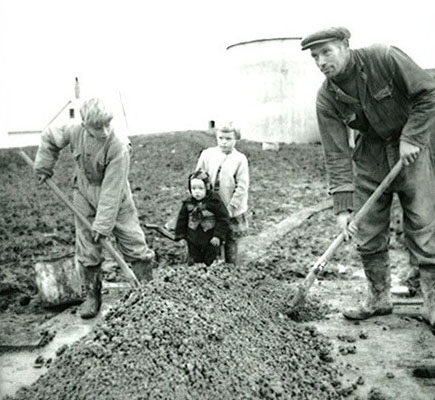 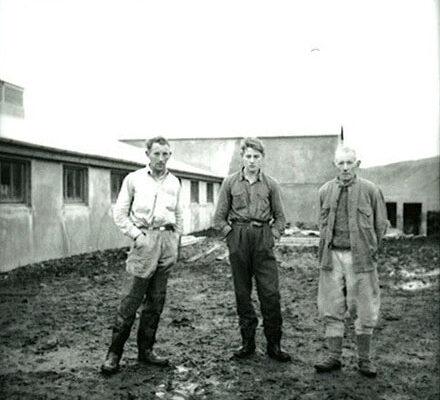 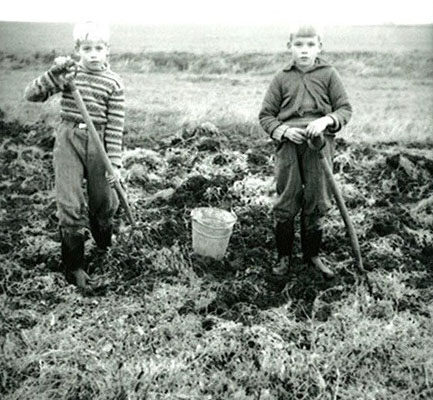 Our beautiful Jón Oddur past away last night, he

our famous paprika 🌶am recipe, step by step in

🔥🔥🔥We are ready for the new after #covid_

Winter is finally here. The snow brightens up ever

We use cookies to ensure that we give you the best experience on our website. If you continue to use this site we will assume that you are happy with it.OkNoPrivacy policy